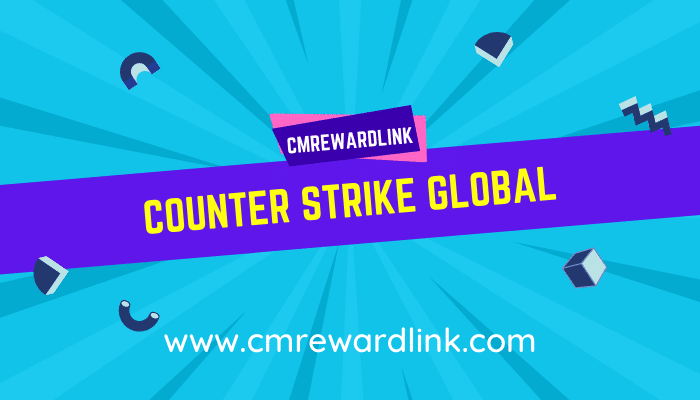 Counter Strike Global is a multi-player shooting video game played on PCs. It was first released in 2000, and the latest version, which is the Counter-Strike: Global Offensive, was started in 2012 basically to get knowledge of this game its a battle between two teams, where the team who shoots the opposite team with weapons, bombs, strategy, wins the match.

What is the Counter-Strike Global Offensive?

This Blog is targeted at those unfamiliar with the counter strike series who are interested in giving counter strike global offensive a try; by definition, Counter-Strike is shooting with guns. Now, what does that mean? Well, that means that the game is being played online with people worldwide, players are separated into teams, and these teams compete with each other to complete a variety of objectives.

The company in the game is the first-person shooter, which means your vision is what your character sees, and you have a gun to shoot people. The story of the game is pretty simple and something which everybody understands there are terrorists. They are planning to plant explosive devices to blow the spot like boxes or fish they have hostages; then there is the counter-terrorist.

Hence, counterstrike both teams competing with each other they are two main modes in this ” Counter-Strike Global Offensive,” mind you that there are infinite game modes. Because people modify their games and create all fun stuff like Zombies Survival, Zombies Escape, Gun Game, an unofficial game mode CS: GO, and even mini-game, remember Mario Party as kids do that with guns and stuff.

Counter-Strike: Global Offensive has in total nine game modes they are:-

In Each Mode, there are two teams divided with five players each, and almost a 45 minutes match depends on how fast each team tries to finish the other team.

It would help if you had a suitable keyboard because when the enemies are in front of you, your hands on the keyboard should run faster to don’t get shut out and have the right mouse. And most importantly, good headphones because without a headphone, you won’t be able to hear what your teammate is telling you, nor will you listen to enemies coming near you to kill you, so good headphones are a must.

Make sure you don’t try to change whole settings if you’re unaware of how that operates because of one mistake, and you could lose or not enter the game.

So do get the knowledge first of the environment you are about to make the change; you also need to have good guns slots because, as you know, each gun has its specialty. All you have to do is use the right weapon at the right time, stay awake like an owl because at last, they are Terrorists who often fire from behind, so stay alert, stay with your team.

Always plan with your team, who is going forward, who’s staying backward, who will help you make sure you coordinate with your team because you can’t win alone team matters to win the game.

Essential Details Of The Counter-Strike