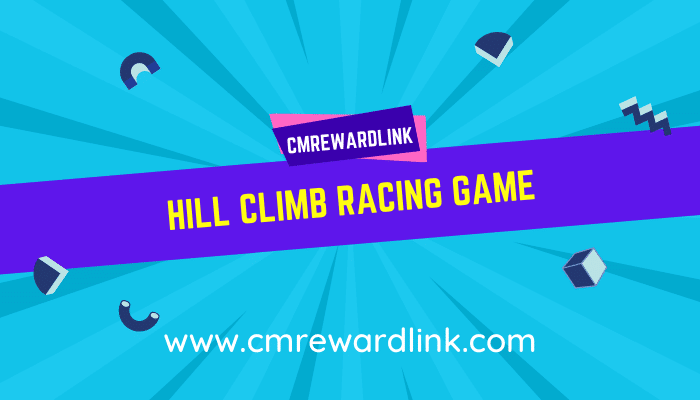 Hill climb racing was first launched in 2012. This game is a 2D physics-based animated game that was released for android, iOS, and windows. This game’s very concept is the player has to control the driver present inside the vehicle, which needs to be safely driven through hilly regions.

While doing so, one will collect coins, these coins can be used for buying new vehicles, or one can also upgrade the current vehicle using these collected coins. At the same time, playing one needs to be watchful about the driver’s head. Besides head stuff, one needs to make sure that there is enough fuel present in the vehicle.

Most of the users adore this game. The graphics of the game are animated and quite good, as most have commented pretty impressive views on this game’s graphics. Other than the graphics, the controls are quite impressive; controls are simplistic, the joystick is a two-button control, which makes the gameplay quite easy for new players.

What is the Hill Climb Racing game?

In this game, a player would drive a vehicle in a harsh environment. The landscape is quite bumpy, and one should remain focused so that the buggy wouldn’t flip as the vehicle’s progression continues. As we already mentioned, it is a physics-based game, so the controls are a physics engine, which is the best and most unique part of this game. One needs to use this control to move the buggy. While doing so, one would collect coins and gas (this will help you to continue to drive the buggy).

Racing games available in the play store are weighty to install; because of that, one can only play these racing games on phones with a great processor. But this is not the scenario for Hill climb racing. It is a fast-paced racing game that doesn’t come with heavy graphics because of which this compatible with a smartphone that doesn’t have an excellent processor. And downloading the file is quite easy as the game is a low-size file.

We adore hill climb racing because it is a physics-based game where the controls look pretty similar to the actual vehicles.

If you want to add bonus points, one can flip through the hills, but there is a catch if you fall upside down, then this will kill the driver, and one will lose the game. One might be thinking of taking it slow, but one should know that fuel might run out, and unfortunately, one ends up losing the game. So playing this game is quite challenging.

This game also provides different player choices like one can choose from a jeep, Motorbike, truck, or Race Car. Even though a jeep is initially available for the player, after playing for a while, one can unlock this vehicle through coins.

This game’s interesting factor is choosing a stage or location in which player to play as one can play on the desert, ice, cave, or maybe mars. Most of this location is similar to one way or another, but there are some slight changes in this location like in ice, the ground will be slippery compared to a desert.

The main concept of hill climb racing is to drive through difficult & different racing tracks. While doing so, one needs to collect coins & gases. It is fun-loving, and one can easily play this game because of the easy controls. The main advantage of playing this game is that one can acquire real-life parts of driving a car. Other than that, the game is constantly evolving; new features & updates are being in the game to fix the bugs present in the game.

The hill climb racing is a fun-loving game that anyone can play because of its great easy controls, even though some players might have an issue with the game’s graphics. Still, other than that, the other game features are pretty awesome, and one should definitely check out this hill climb racing game.