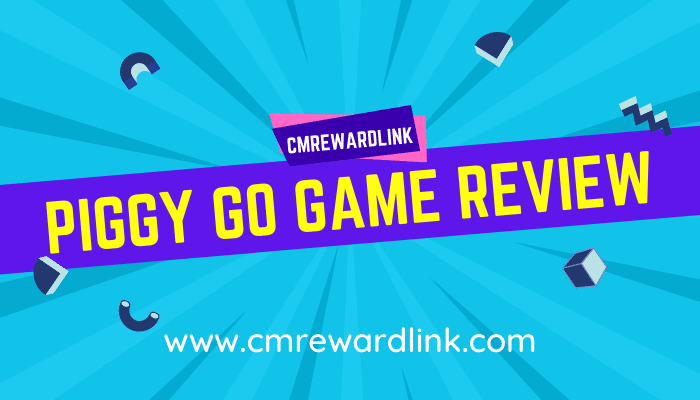 In this article, you will read about piggy go events what all events do piggy adds to the game for users. In this blog, the users can read the list of piggy go free dice events and their features.

Airborne surprises are the extra rewards only roll the dice to earn surprises within 20 minutes. Colored balloons fly on the screen. You have to burst it and win prizes.

Fairy has many secret treasures best time to win 1000% more win. In total, 3100 gems, you get free XP and dice as you complete that number of gemstones. Twenty-eight days and 28 treasure winning chances go and claim it every day. Also, win dice for free and some after collecting different materials. 2000% of winning more dice in managing 1540 dice in total. If you were eager to win this fast, there are paid options also.

To declare your love, unlock each pack to reveal different levels first pack is paid of rupees 340/- and winning your package will be 60 dice plus one gold chest plus 3600 XP. Only one is available. Next is free with 60 dice, one gold chest, and 3600 XP, but this will get unlocked only when you buy the last one third is also the same package as the second one. This will also get opened after the second is claimed. Six hours to declare your love for the game.

Pet’s party is going on. There are nine cards to be collected. In this event, you get 10000 dice after winning cards such as the White poodle, Disco ball, Kitten, Elvis Dada, DJ Lili, Amplifier, Mirrored sunglasses, DJ controller, Prestige Cuvee.

Piggy go pass can be claimed when you collect 200 helmets during the spin one by one. Prizes will get unlocked. First, you have to open the piggy go pass to start the season approximately. You get 50 chances to win free and the other when you collect the specific number of aquatics.

The memo gives you a chance to win massive and be the number one player in the piggy go game you have to collect in the 15 hours. Collecting memos can increase your chances of improving your rank on the leader board by blocking Attack your get five memos. Collect nine gift boxes; the first box gives you 800K coins for collecting 100 memo’s second one gives you 1500 XP for collecting 300 memos.

Unlock each endless treasure pack to reveal their packs. Every reward was going to be constant to grab it. Some you need to pay, and some you get for free but wait till your chance comes to visit this event till the time Ends and win. First, you get a green chest with 20 dice+ 1200 Exp’s and a deluxe chest. In the golden chest, four cards appear: Gun 7 has to be collected, knotted pistol 6 has to manage, bow arrow 5 has to be collected, Hairless cat 4 has to collect. Six hours to go to hurry up!

Free dice are available on the wheel watch a video to win up to 50 dice. You get that many coins, dice, XP, or a horn as you spin the wheel where the arrow stops.

Sweet Valentine gets you items like when you log in, and you get rewarded with five love dartboards. If you’re landing on the reward title you love, dartboards are waiting for you.

Collect 30 airplanes to join the event. Ways to collect the jackpot is you will get when you attack blocked you get two planes, attack hit gives you three planes, raid gives you 4planes, and the perfect invasion means you earn lots of money you claim five jets. Within 20 hours of the allotted time, you have to collect all these do not miss the chance, friends. If you reach the final step and collect all, you win 2000 dice, the fabulous Final prize.

Direct talk collects 100 teddies to win 120 dice, while in the future, according to the number on the dice, if you land on X2 bonus tiles, you get two teddies. If you land on the X5 tile, it’s called landing on the bonus tile, where you get five teddies. Landing on the gold Go tile, you get 15 teddies. It’s not over after you Collect all this; you also get 77k dice +184M coins +778k XP play to win within 20 hours.

Collect 40 teddies to win 2000 XP while in the future, according to the number on the dice, you get two teddies if you land on X2 bonus tiles. If you land on the X5 tile, it’s called landing on the bonus tile, where you get five teddies. Landing on the gold Go tile, you get 15 teddies. It’s not over. After collecting all this, you get 77k dice +184M coins +778k XP play to win within 20 hours.

List of many other events in the piggy go game.

What to do when you get arrested in another town

There will be a time when you have to face this also visiting a jail, so if you get a message saying Adventure number 13088521 you been arrested, you can regain freedom by paying a fine, or you have to drop all the rewards you have collected. There is a chance if you want to go back home or watch a video or pay eight gems to that and to that you get a free choice.

On the other end, catch robbers that come on your board to steal your money. Board patrol helps protect your coins from the fellow unknown and known friends that come your way. Please don’t leave without looting them the least.

Roll the dice win many treasures and cards that can make you travel from one place to another. Card collection features unlock at village 5. There are around 99 sets of cards you have to open at their fixed level; each group has nine different cards.