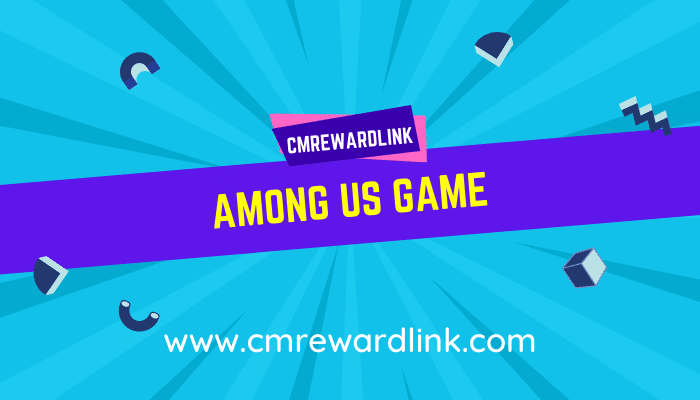 About Among Us  Among Us Game is an online-based multiplayer game. It is a little difficult to count people who like among us. This game was created by Innersloth and was launched by them. Innersloth is a video game developer. After making this game was released on 15 June 2018. The game was first released … Read more