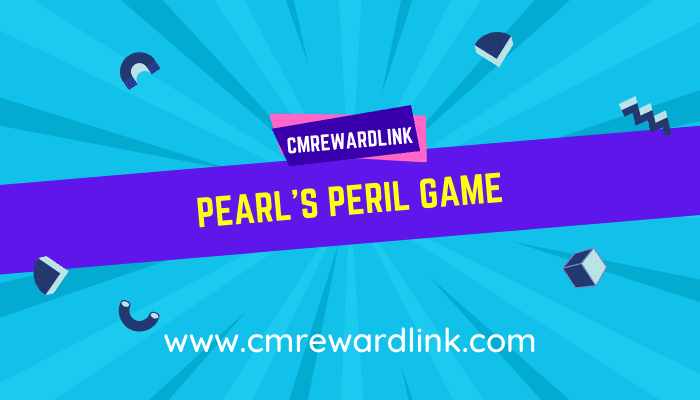 What is Pearl’s Peril game? Pearl’s peril game is a hidden object game developed by wooga, the monster world, and the diamond dash developer. Steven Elliot Altman has created the story. After him, will Hiles and Johanna Fischer continued this story. This game was released on 5th March 2013 on Facebook, and pearl’s peril was … Read more