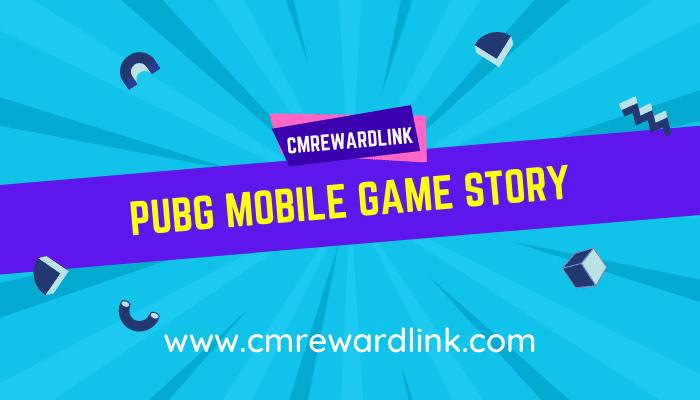 About PubG Mobile Game Story PUBG Mobile (Player unknown battleground) is an online multiplayer battle mobile game developed by Tencent game, a subordinate of a company named Bluehole. The concept behind this game (PUBG) is based on a Japanese movie called “Battle Royal.” In this film, some students are forced by their government to fight … Read more