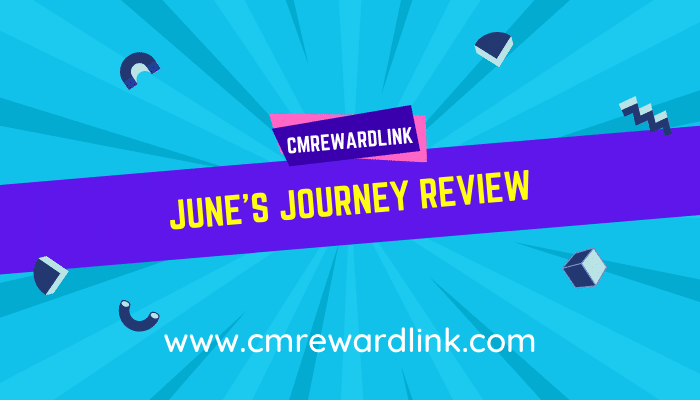 One of the primary necessities of the games like June’s journey is its storylines. And this storyline can sometimes be over the top but guess what who doesn’t like a great storyline? These storylines are the fun part of this game. Even most of this game is predictable like one need to solve mysteries for which one need to solve this riddle other than solving mysteries; one might need to rescue someone through solving the puzzle.

Wooga developed June’s journey. Here June is the main female protagonist of the game. In this game, one will play as June. The main plot of the game is June arrives at her sister’s estate only to find out that both her sister & brother-in-law are dead. In this game, June’s niece named Virginia gets June’s some clues on the murder mystery. At that point, June starts to investigate the mystery, and her niece Virginia offers to help and offers her the first clue of the murder mystery. Virginia hands her the photograph of the crime scene.

After the whole story, it becomes clear that Virginia’s parents were gruesomely murdered, and eventually, June investigates and tries to solve the mystery by solving each of the riddles along the way.

As earlier mentioned, the storyline & the stunning graphic artwork are the main attraction of this game. Scenes with illustrated crimes & blood might be the thing you’re looking for. In this very article, we will discuss a particular hidden object game named June’s Journey.

What is June’s Journey – a hidden object game?

June’s journey is a murder mystery-based game where one needs to find a certain hidden object to solve the mystery. In this game, there are many crime-based done which have exquisite artwork & graphics. In this crime scene, one needs to analyze those scenes. There are some listed item one need to find out in the crime scene. One would have a list of three items. One needs to find each of the described items.

Once you solve all the mysteries in the scene, one will get points. Once you score one point, you might play the scene again. But there will be a more messed up scene where one needs to find more items. Sometimes one might find it hard and had to play the scene more than once to find those enlisted objects. Make sure you find all the objects before moving on to the next crime scene.

Every time one complete a scene, one will get points and reward boxes (which have precious item) within them after the completion of the scene. One can use these coins to decorate & upgrade gardens, homes, and another unexplored area. Which one will get two different kinds of games in a single game?

This game also allows you to log in with your Facebook account because one can save their progress in cloud storage. In general, it would be quite nice to play the game. If you’re someone who desperately one game that revolves around a good storyline that comes with stunning graphics then this should be on your list.

June’s journey Game is a hidden object game where one needs to solve the riddle and find the missing pieces from the scene. In this game, the player will be provided with the clue or the list of times that needs to find from a particular scene. After finding out each enlisted item, one will get points for those if you face difficulty in finding those mentioned objects then one can use the hint feature. Sometimes one might need to assemble certain things which are closely related to the crime scene or the story.

The above-mentioned part is 50% of the gameplay the other part is players have to construct a building on a specific island. Players would get certain specific items after completion of the scene these precious coins are needed to build & decorate the house.

● The graphics are quite stunning.

● One needs to make many efforts to solve the problems.

● The game is quite slow; the screen takes a long time to load

● Some might try hard to decorate the house where June’s sister being murdered.

June’s journey is a great game if you’re looking fr a game that has a great storyline. Through this storyline, one might find it appealing to play this game as the whole games revolve around mystery, unlike any hidden object game where you might decorate and upgrade buildings. Renovating the building is also fun. One would get coins after solving the mystery from each, and one can use these coins to renovate the house. In general, one would definitely be fond of this game if you love this kind of game.